I Ate Lunch Alone Today: Performances at University of Maryland 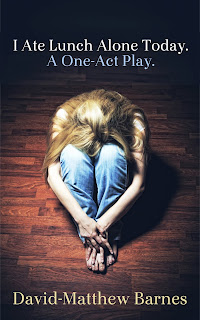 David-Matthew's powerful one-act play I Ate Lunch Alone Today will be performed at the University of Maryland - Eastern Shore in Princess Anne, Maryland. The play is being presented as a part of series of one-act plays celebrating women in honor of Women's History Month.

I Ate Lunch Alone Today is a modern-day adaptation of Henrik Ibsen’s A Doll’s House. Margaret has convinced everyone, including herself, that her relationship with Anthony is perfect. But when Margaret's childhood friend – a fun-loving flight attendant named Bridgette – comes to town for a quick visit, Margaret confesses that for the first time in two years she ate lunch alone, a moment that prompts the sudden realization that her life and her relationship are more damaged than she wants to admit. The script was also an official selection for the Chicago Director's Festival.

I ATE LUNCH ALONE TODAY - WHERE TO PURCHASE 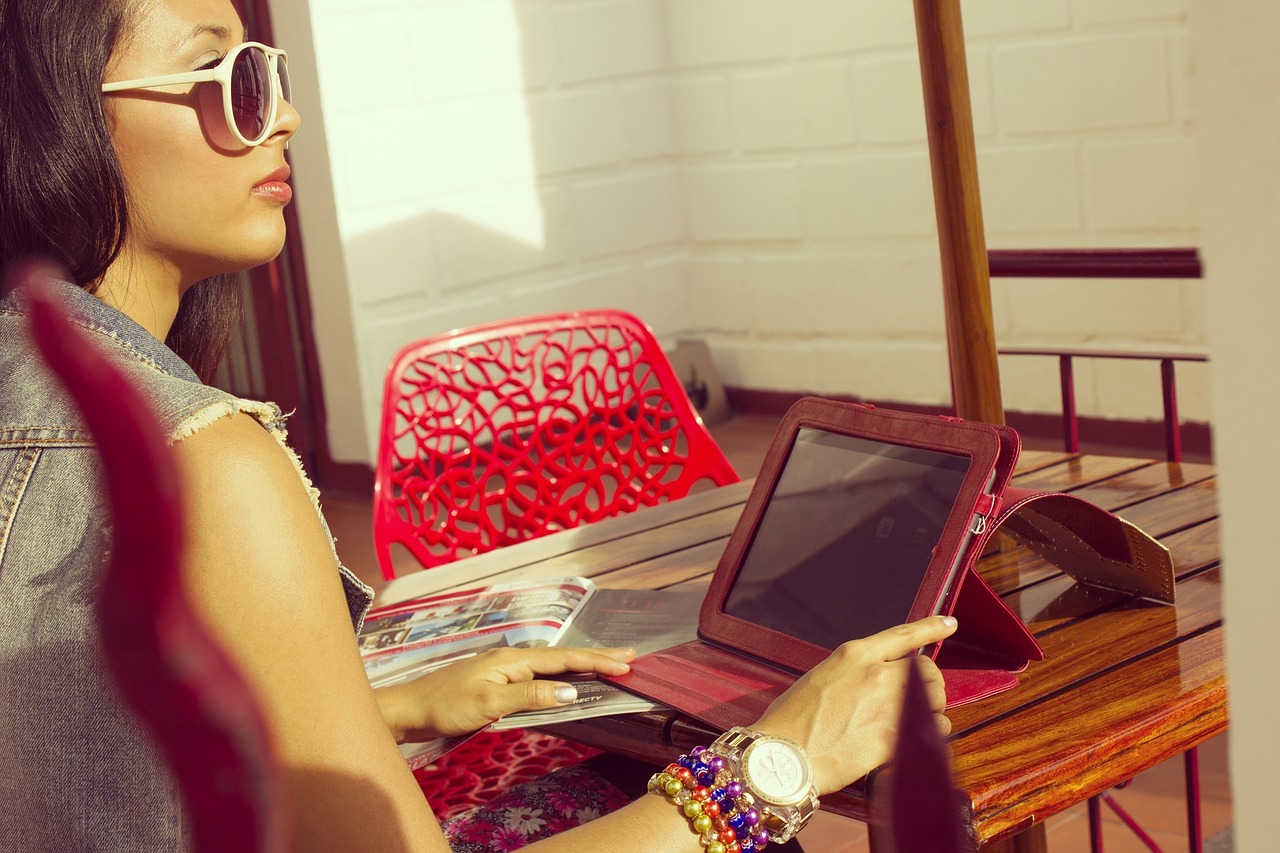 Thank you for stopping by. Welcome to our official website. We are a small, indie publisher of novels, stage plays, and poetry. We also publish collections of monologues and scenes. All of our titles are available in printable digital downloads. Click on the photo to visit our online store.

We would love to hear from you. Please direct all emails to bluedasherpress@gmail.com.